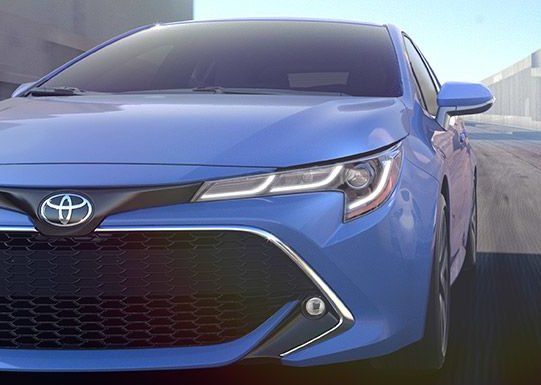 Toyota Corolla Toyota Corolla is one of the best-selling models in the world from the Japanese automaker. Corolla has been manufactured since 1966, and has established itself as a reliable car, and more than 40 million copies of sales around the world only confirm this.

Corolla's reliability depends not only on the manufacturing quality of individual parts and the assembly of the car, but also on maintenance.

On separate pages of this resource is presented - how to replace the oil in the engine, gearbox. As well as how much and what is the best oil to fill in the engine and gearbox of Toyota Corolla. And also - how much to fill.

Oil change is a very important process in maintenance, therefore, the choice of motor and transmission oil should be taken most responsibly, since the purchase of high-quality oil and its subsequent correct replacement is the key to the long service life of individual parts and Corolla's reliability in general.

What kind of oil to pour into the engine? 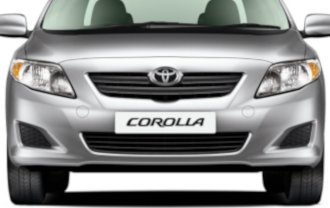 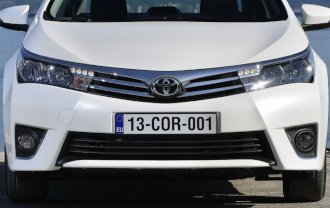 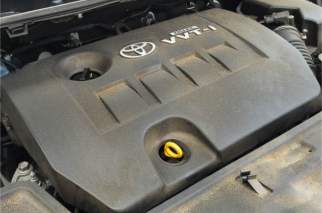 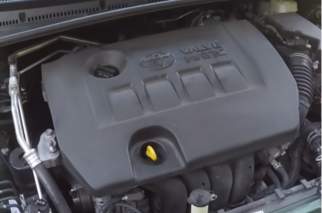 What type of transmission fluid? 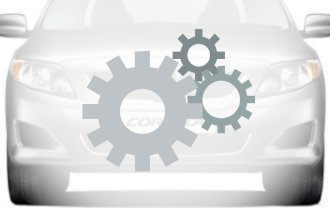